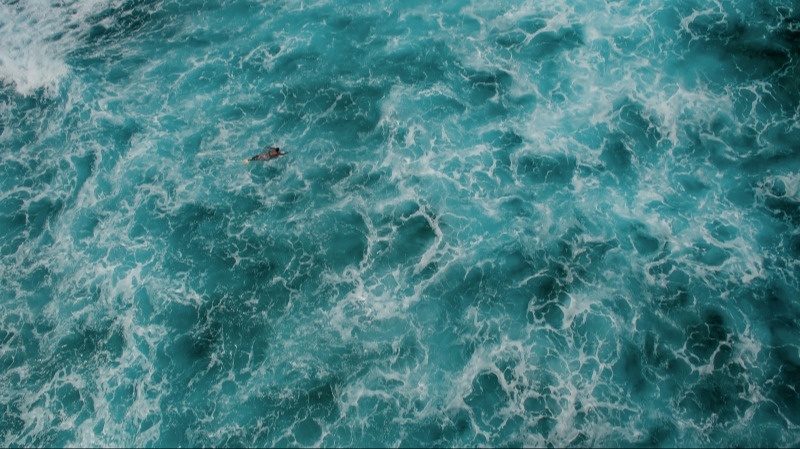 A choppy week for stocks riding the start of quarterly earnings season.

Last week started off with selling pressure pushing the market down but ended on Friday with a big up swing that continued into this week. The selling and buying seemed to be motivated by the first earnings reports released for the fourth quarter of 2022.

I believe the stock price slide at the beginning of the week was a knee jerk reaction to the start of earnings season, with a handful of companies reporting and some coming in below expectations. Those few were enough to stoke the fears of an anticipated poor earnings season. The bulk of companies will be reporting over the next few weeks and will most likely be the main driver of stock prices for several weeks ahead. By the end of next week there should be a pretty clear picture as to the strength or weakness of this earning season.

Next Wednesday will also be the conclusion of the Federal Reserve meeting but I don’t believe this will impact the market as heavily as earnings reports will. Investors tend to hang on every word and decision the Fed makes but inflation fighting is no longer breaking news like it has been for the past 12 months. The Fed made large interest rate changes over a short period in 2022 and now it will most likely be a matter of smaller adjustments over the coming year while monitoring how the economy reacts to the lag affects of the prior rate hikes. Some parts of the economy, real estate for example, react quickly to rate hikes but most of the economy, including employment, takes around 6 - 18 months to feel the hikes. The Fed and inflation reports moved the markets the most in 2022 and I believe earnings and employment reports will be the most impactful this year.

Photograph by: Ishan on Unsplash﻿