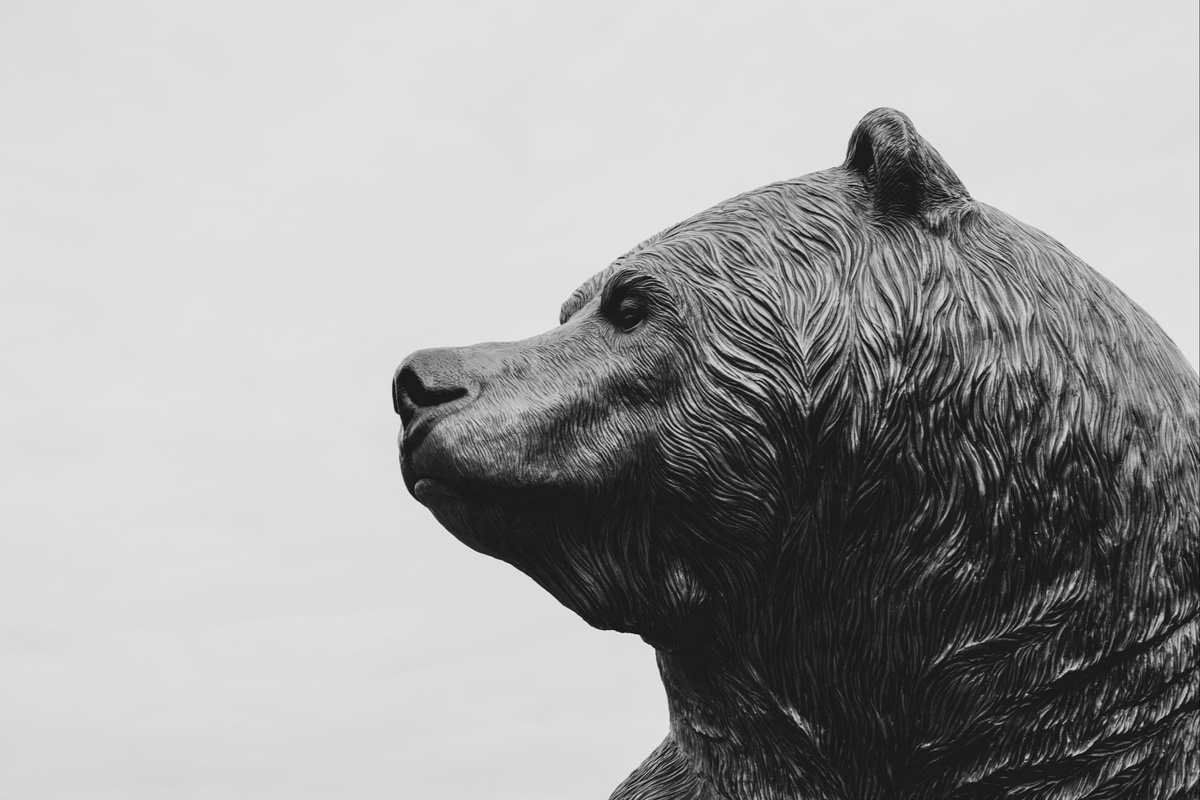 A closer look at why we are in a bear market.

I believe it began back in 2020 with the start of the pandemic, which created huge supply and demand changes with goods, services, and employment. To counter this issue the Federal Reserve and Congress quickly pumped trillions of dollars into the economy and into our wallets. This action was well intended, but it probably did as much harm as it did good. Inflation began to rise in 2021 and unfortunately no action was taken by the Federal Reserve or Congress. Inflation continued to rise quickly in early 2022 because the fundamental supply and demand issues were still out of balance. As we enter October and the last quarter of 2022, the economy and stock market are still facing these same problems. The federal reserve is diligently working to fix the problems and the financial markets are trying to price in the current state of affairs.

The current bear market began at the beginning of 2022 with multiple drops caused by specific events.

February Drop: The war in the Ukraine begins.

April - May Drop: Interest rate tightening by the Fed.

June Drop: The realization that inflation is a much bigger problem than first anticipated and that the Fed will raise rates more aggressively than expected.

August - September Drop: Another realization that the Fed plans to raise rates much higher than anticipated in June, paired with a belief that the Fed may raise interest rates too high and cause a recession.

We are currently 9 months into this bear market with a drop of 25% on the S&P 500. Over the past 80 years bear market drops have varied widely from 20% to 58% and have lasted from 2 to 37 months. These large variations aren’t just random but part of even larger economic cycles. We have been in an expansionary economic cycle since 2009 and there’s no data yet to suggest this is no longer the case. During expansionary cycles bear markets tend to be of shorter duration, 2-12 months, with smaller drops, 20-30%. It’s probable that this bear market will also be on the mild side with the end in sight. Remember that bear markets bottom many months before the recession bottoms so it’s likely the relief on wall street will occur sooner than the relief on main street.

Photograph by: Sean Benesh on Unsplash