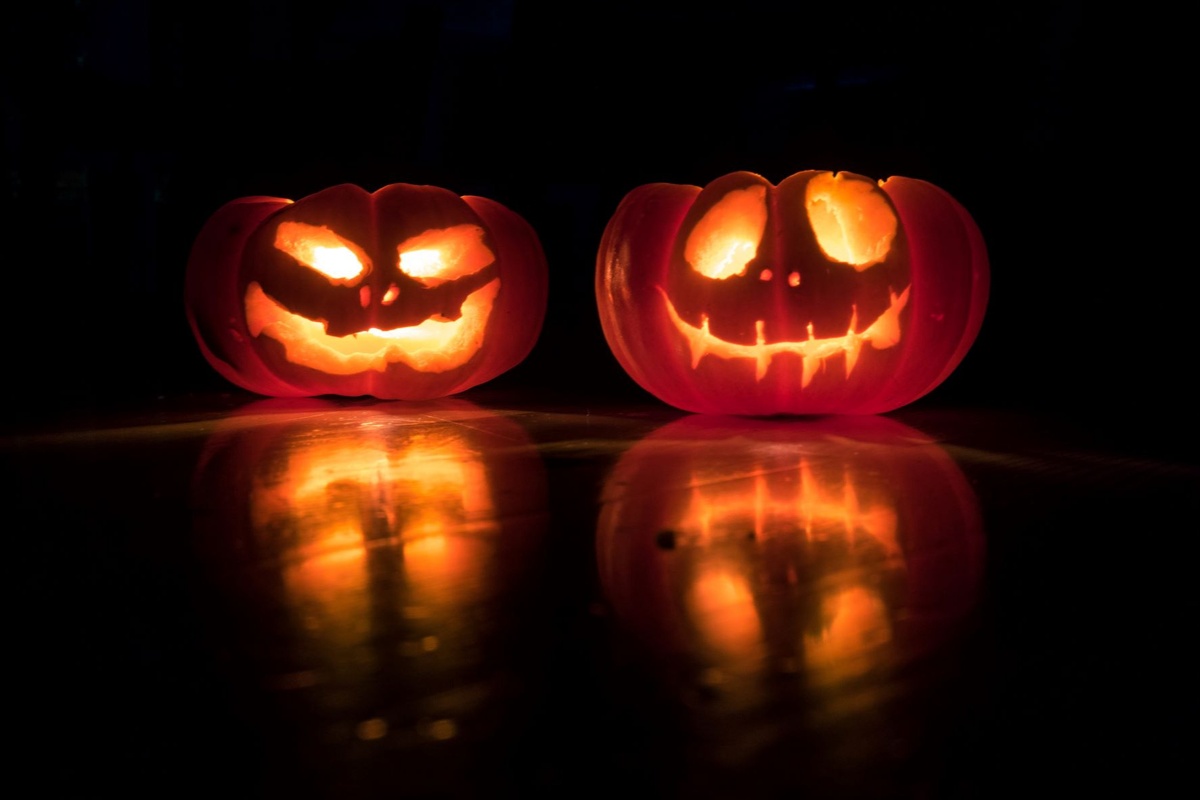 Last week the stock market was down once again, and September’s slide reversed all the gains and more from the July and August rally. The last rally began at the start of the third quarter and as the fourth quarter begins, let’s look at some possible stock market moves.

The fourth quarter is beginning with the stock market in a highly oversold position, following a period of sustained selling and very negative investor sentiment. Oversold conditions can last longer than expected but are always followed by a market bounce. The question is whether the market bounce will be temporary, like what happened in July, or a sustained rally that ends the bear market. The economic reports released in October will likely answer this question.

In the first two weeks of October the market will digest the all-important jobs report (released this Friday) and the inflation report (released next Wednesday). These numbers will inform us on how the economy is responding to the Fed’s actions and if inflation is under control. The second half of October will be dominated by corporate earnings for the 3rd quarter and forecasts for the 4th quarter. These earnings reports will be especially important this quarter because expectations from analysts are extremely mixed and the numbers will dictate whether the market can finally have a sustained rally.

Looking toward November, the results from the mid-term elections should help settle the markets regardless of the outcome (more on how elections influence the markets in the November newsletter). Abroad, continuous victories by Ukraine may give clarity to the war’s eventual outcome, creating much needed stability for the world and the financial markets.

Photograph by: David Menidrey on Unsplash