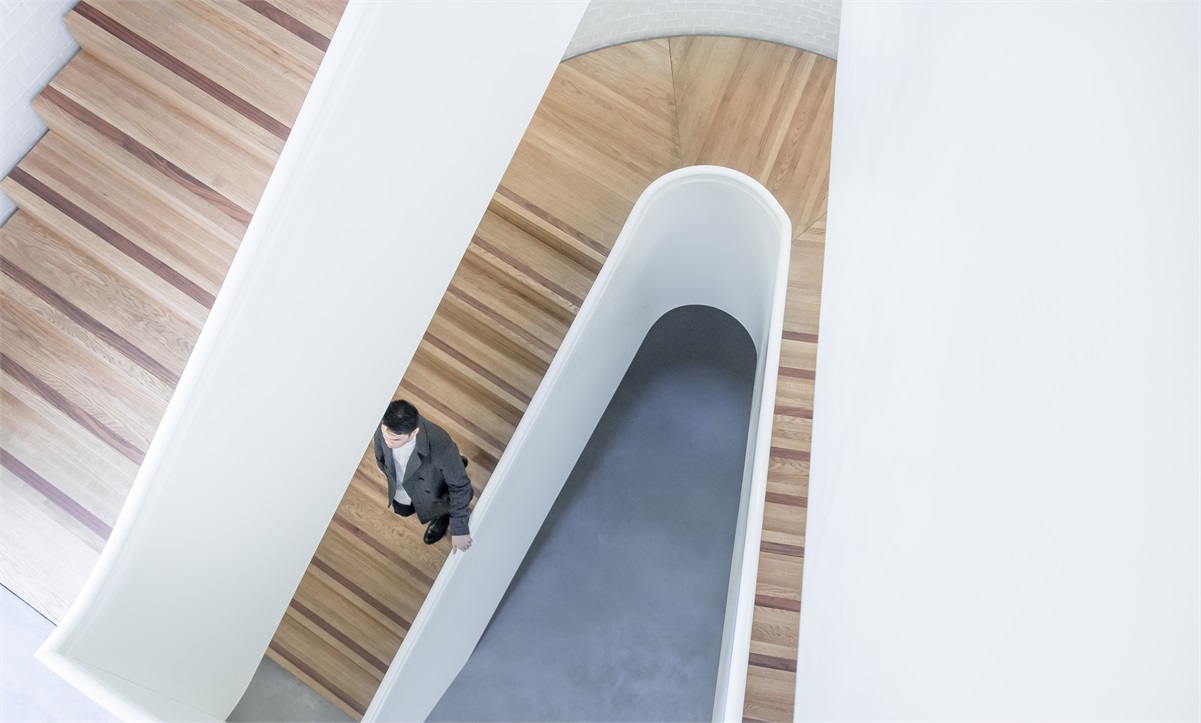 Last week’s employment report was weak, as our economy added far fewer jobs last month than expected. Consumer spending is what drives our economy, and more employed people equals more spending, which generally drives stock prices up. At first glance a down employment report would seem like bad news for stocks, but the stock market is never that simple.

So what is the employment report and how does it influence the market? It is one of the most important monthly economic reports, released the first Friday of each month (unless, like this month, the first is a Friday). It is important because part of the job of the Federal Reserve is to maximize employment and keep the percentage of unemployed Americans at a minimum. A weak jobs report means the Federal Reserve will need to continue to stimulate the economy with low interest rates and other forms of quantitative easing, which is actually positive for the stock market. In this situation however, the positives and negatives cancel each other out and the stock market simply moves sideways on the news – the stock market is sometimes boring.

Next month we’ll see if the employment report starts to show a downward trend in hiring, or if the approaching holidays give hiring a boost.