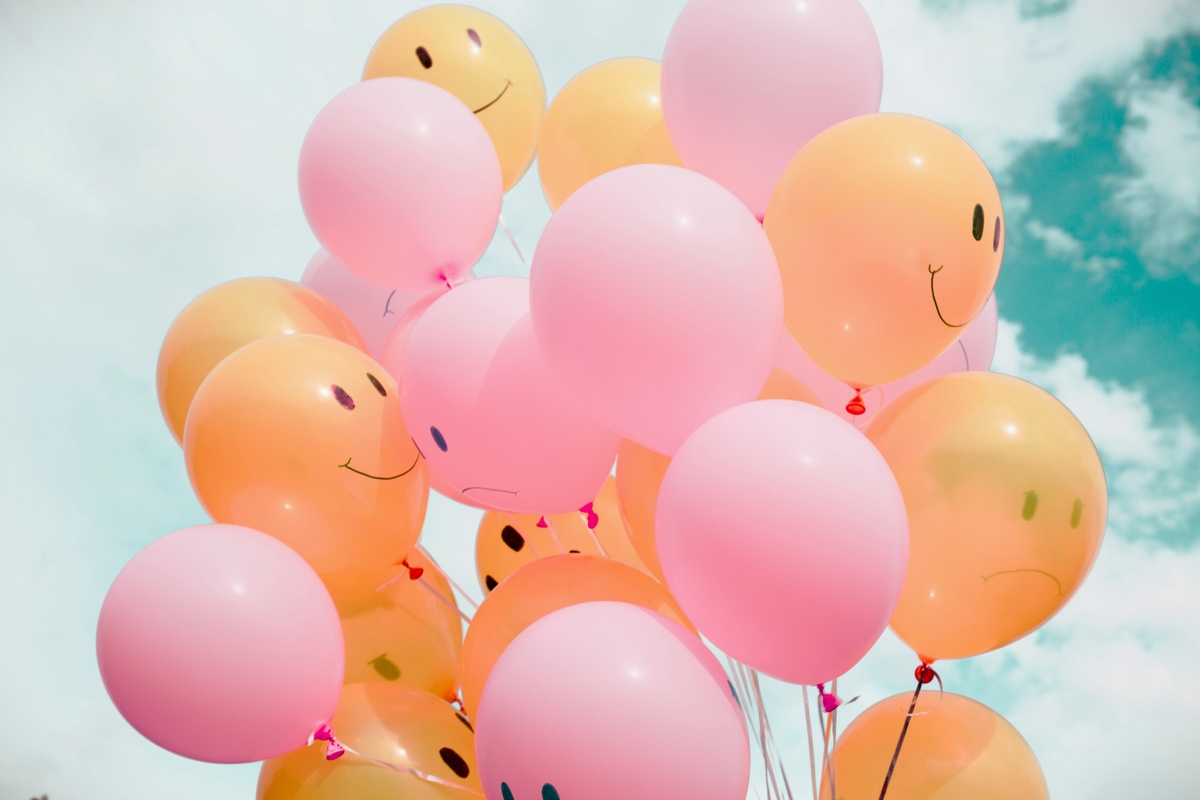 The stock market had a very strong week and added to the rise in economic optimism which began at the start of the new year. The main catalyst last week was an inflation report that continued the trend of reduced inflation and increased hopes that the Fed’s strategy is working.

This week will bring the release of another inflation report on Wednesday and the starting trickle of fourth quarter earnings reports, which will turn to a full flood next week. The inflation report will likely confirm a continued downward trend for inflation, which would be good news for the market and the economy. However, there are continued fears among analysts that earnings will drop and bring down the stock market and economy. This fear began back in April of 2022 and has not yet materialized. I don’t believe this earnings season will be any different and earnings will continue to remain relatively strong. Earnings reports will most likely be the biggest stock market driver over the next several weeks, as inflation fears and the resulting action of the Fed has cooled.

As the economic outlook for 2023 begins to take some shape, we are busy shaping up for our Annual Client Reviews which we will begin in late February. This year’s Annual Review will be an efficient 3-part process including (1) a short information update questionnaire, (2) a meeting with advisor Adam Barnai, and (3) confirmation of portfolio updates and account changes.

Photograph by: Madison Oren on Unsplash﻿