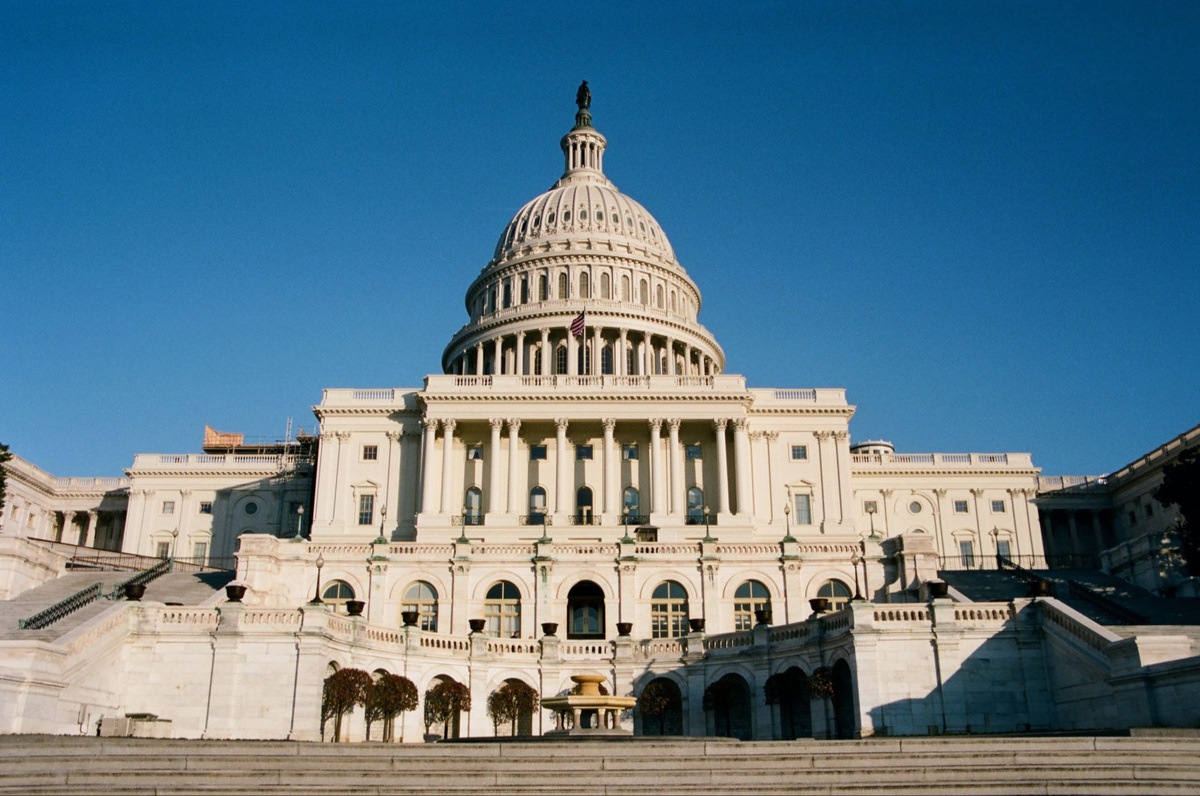 How elections and the presidential cycle can influence investment returns.

Mid-term elections are quickly approaching and that makes it the perfect time to look at how elections and political parties have historically impacted stock market returns. We’ll look first at the difference in past returns when one party controls the house, senate, and presidency versus split party control. Then we’ll see how the presidential cycle affects stock market returns, and lastly whether democrats or republicans have historically produced better returns. This newsletter is about how politics relates to investing in a strictly agnostic manner and has nothing to do with political views.

First, should an investor be concerned if the Democratic held house or senate switches to Republican control? The short answer is no. Historically, a democratic president with a house and senate split between parties have returned some of the highest average yearly returns. These returns are significantly higher than with a unified democratic president, house, and senate. A possible explanation for part of this difference is that the stock market prefers stability. When there is a unified government, more legislation can be passed which means uncertainty, and the stock market doesn’t like that. In this midterm your portfolio could benefit from Republicans gaining a majority in the House or Senate.

Second, what patterns do we see in the presidential cycle’s effect on the stock market? Looking back to 1926 we see that a president’s first and second year in office have notably lower average stock market returns than their third and fourth years, with the third year averaging by far the best returns. No one can definitively say why this occurs or if it will continue to occur, but it’s believed to be the same explanation as the previous example: more legislation is often passed in the first 2 years of a president’s term which creates uncertainty. By the third year a president is a known factor for the market, and they have less political capital to pass legislation which creates stability for the stock market to prosper. By the fourth year the president is well known but because it’s an election year, uncertainty begins to creep in again. 2023 will be the Biden administration’s 3rd year and if history repeats itself this should be favorable to stock market returns.

Now the big question – do higher stock returns occur during a Republican or Democratic presidents’ term? Since 1927, stock returns have averaged 10.9% per year higher under a Democrat, and GDP growth was also significantly higher. The difference is striking and has been highly researched, yet it is not at all easily explained, which is why it’s referred to as the presidential puzzle. Some studies suggest the underlying economic condition is the decisive factor to which party gets elected. Put another way, presidential policies don’t influence the economy nearly as much as the economy influences the voters to elect a certain party, and this cycle repeats itself through the years. Others believe that selecting a calendar year to measure investment returns is inaccurate and returns should be calculated based on the time of election or even when a presidential frontrunner is first anticipated. More research will inevitably be done to crack this puzzle and I hope to provide a clearer picture in 2024. In the meantime, I’m watching to see if historical averages continue and the next two years bring above average returns.

Do you want to discuss how elections and politics affect investment returns further? Click here to send me a message.

Photography by: Chad Stembridge on Unsplash