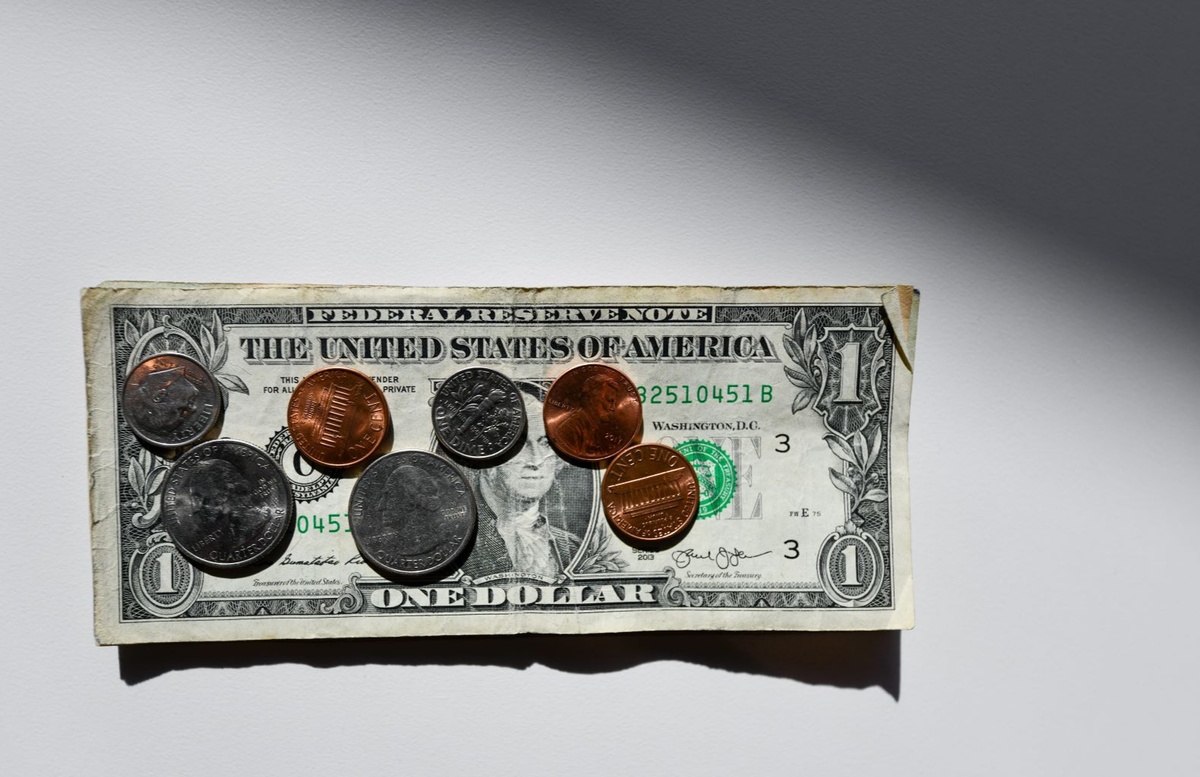 Inflation Still on the Rise

Investors were hoping that last Friday’s inflation report would show that inflation had peaked but instead it showed inflation still increasing. This was negative for the stock market because it means the Federal Reserve will need to be even more aggressive with the economy down to reduce inflation.

The Federal Reserve will have its two-day meeting this week and it’s now estimated they may increase interest rates with a larger .75% rate hike to get inflation under control. The meetings conclusion on Wednesday will most likely be the biggest market mover this week.

Photograph by: Kenny Eliason on Unsplash