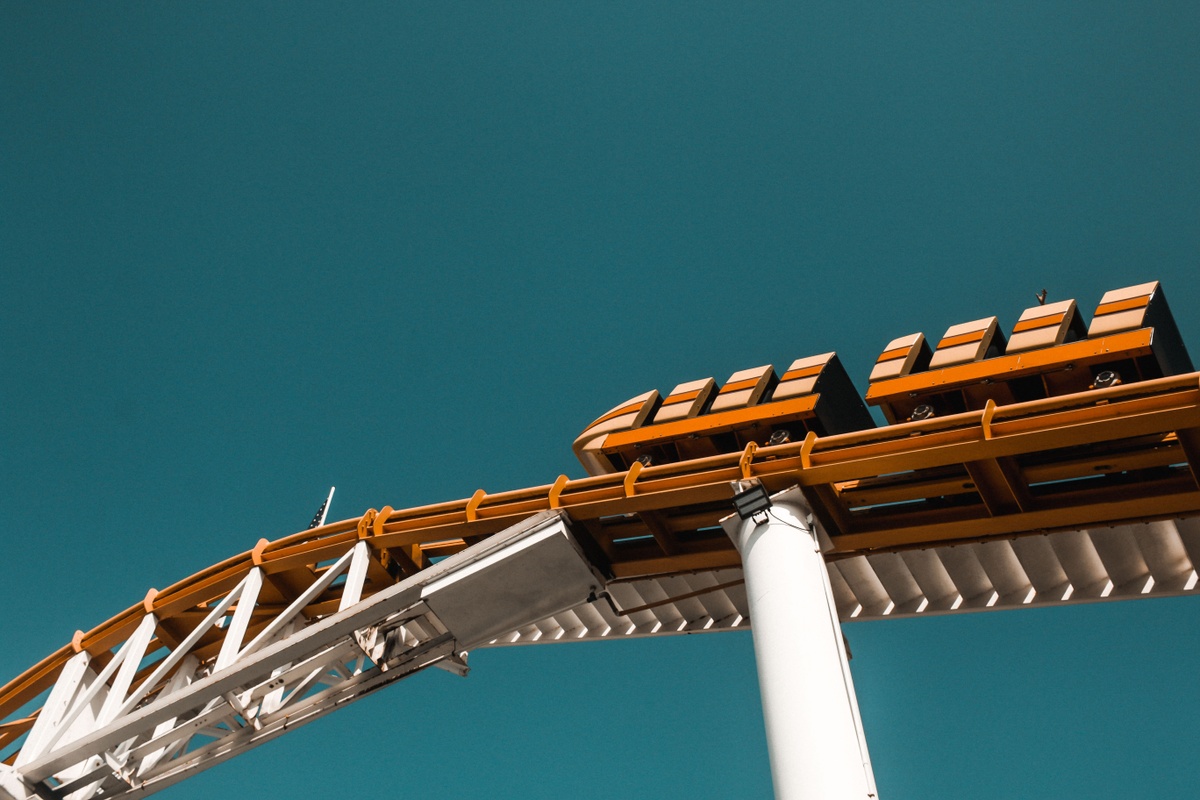 The yo-yo action continued last week with the general stock market down, and technology stocks down sharply. Tech and growth stocks were hit hard because they are more sensitive to rising bond and interest rates. So, what happened last week that influenced the market?

In last week’s market update I discussed how the Federal Reserve may disappoint investors, which may push the stock market down. I anticipated this may happen during their next meeting on January 25 - 26, but I did not anticipate it would occur sooner. The reason it did was because the minutes of the previous meeting, held in mid-December, were released on January 5th. The minutes give a detailed view of the previous Fed meeting and are always released three weeks after the meeting. Often the release of the minutes does not have such a big impact on the stock market but during quickly changing economic conditions they can move the market.  December's meeting minutes show that the Fed is ready to move quicker than planned to reduce economic stimulus and increase interest rates. This scenario is most detrimental to tech and growth stocks, which caused them to drop sharply.

In order to regain upward momentum, we need to see strong corporate earnings for the fourth quarter of 2021. Earnings reports start to come in next week, and will continue into March, but after the first couple of weeks a general earnings trend can be deduced and I’m watching closely.