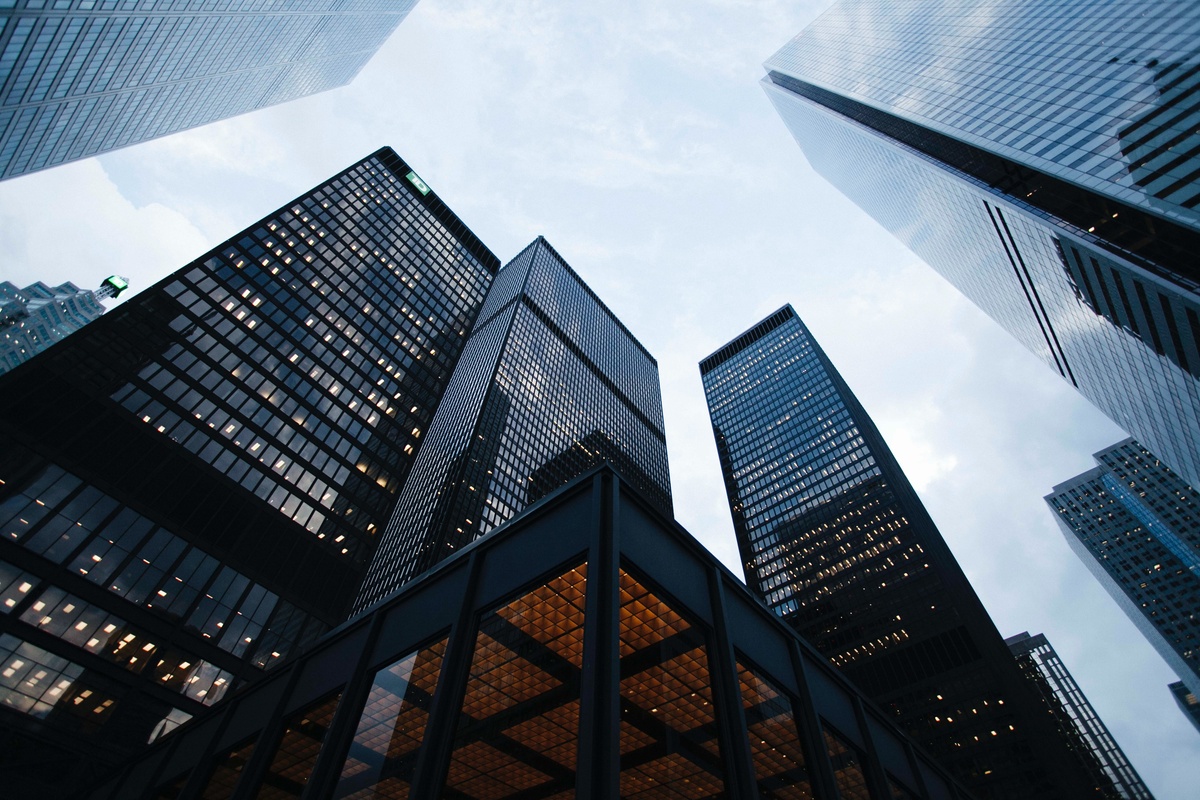 Last week the stock market experienced a robust and sustained rebound after eight weeks of losses.

Why did the market rally and will it last? The stock market has been beaten down continuously for two months and as I mentioned last week, it only goes in one direction for so long before it reverses direction. The S&P 500 reached support levels when it briefly hit bear market territory at 20% down, and it did indeed find support at this level. It is possible the market hit its lows for this downturn and will head higher from here, or conversely the market may only rally temporarily (1 to 8 weeks) before it resumes the downturn. The latter scenario already occurred once in this cycle, in March, when the S&P rallied sharply for 4 weeks before it sank to new lows in April and May. This is typical stock market movement, and it may occur again if we are truly in a bear market and economic recession.

This Friday the jobs report comes out for May, as well as revisions for March and April. If we are in a recession there will most likely be a lower than expected number of jobs created in May and downward revisions for the previous months. This economic report should give us a sneak peek into what we should expect for the 2nd quarter GDP numbers, which will be released in July.

Photograph by Sean Pollock on Unsplash