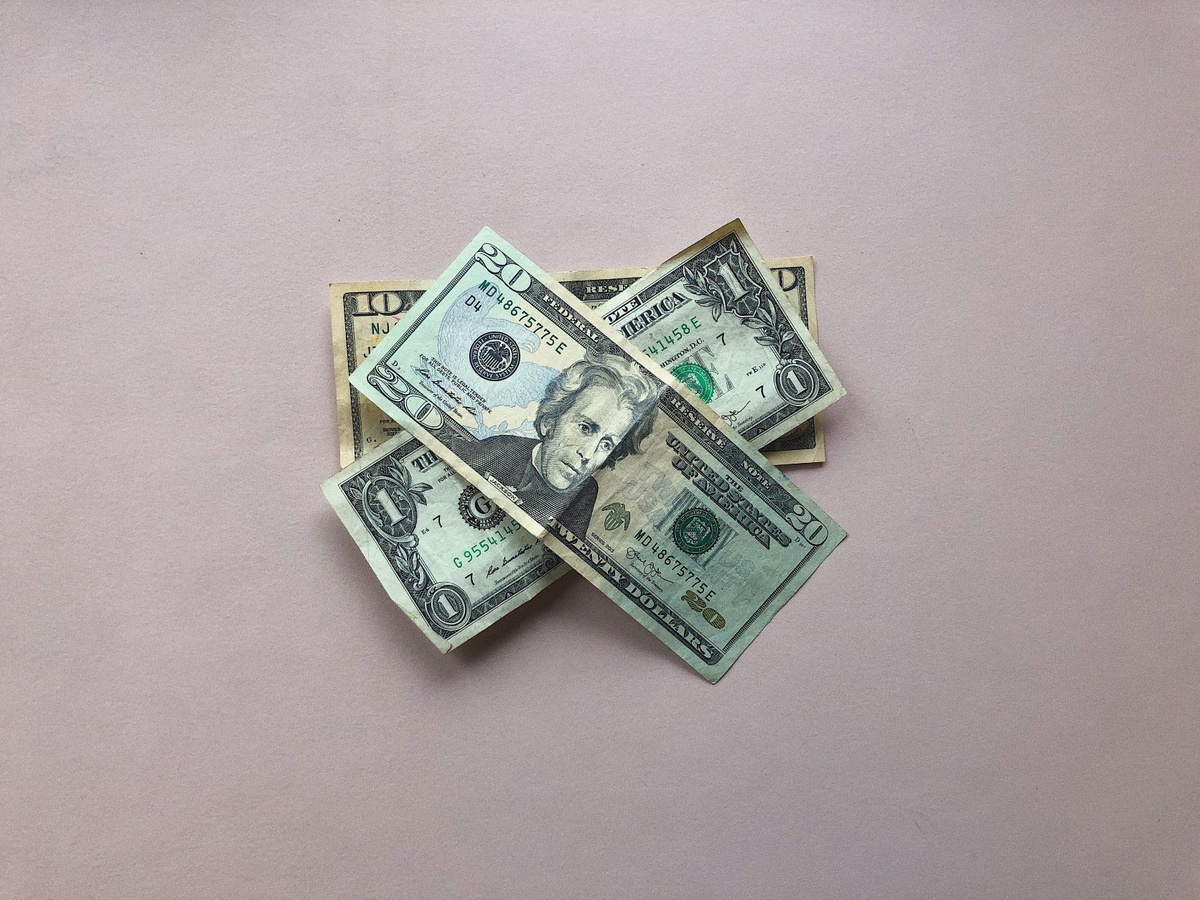 What exactly does the Fed do? Or not do?

First, a little backstory. The Federal Reserve System is America’s central banking system, created in 1913 to establish centralized control of the monetary system and to minimize financial crises. A part of this organization, the Federal Open Market Committee (FOMC) is an independent government agency made up of seven members, called governors, who are nominated by the president. They meet eight times per year to set monetary policy with specific mandates for maximizing employment, stabilizing prices, and moderating long-term interest rates. We generally simplify these mandates to maximizing employment and keeping inflation around 2% annually.

What the FOMC does and does not do to achieve these goals:

In short, the Fed steers the economy which then affects the stock market and your portfolio, and due to the high inflation cycle the economy is currently going through, it’s more crucial than ever to pay attention to their policies.

Photograph by: Ryan Quintal on Unsplash