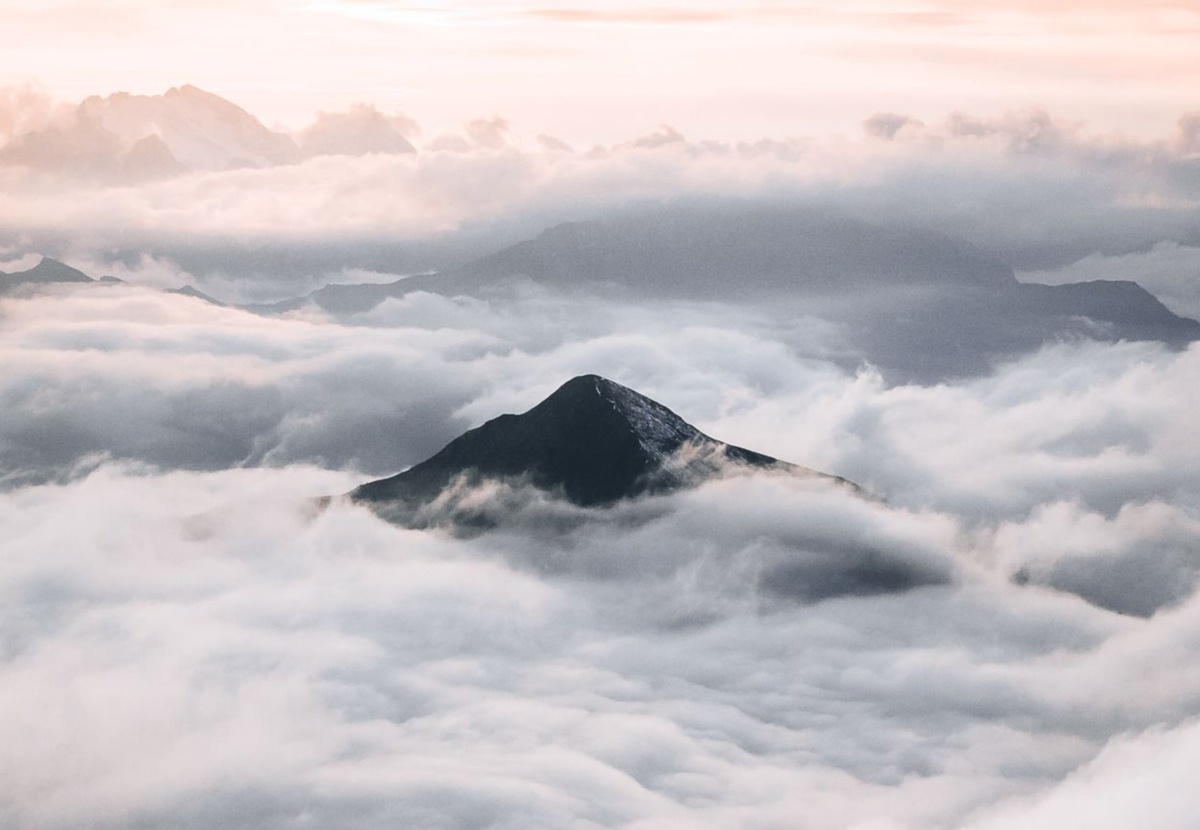 What is a Yield Curve Inversion, and why is it important to stock investments?

Before we jump into Yield Curves, first let's quickly recap what happened in the market last week. The stock market staged a robust rally during the holiday shortened week, after hitting a support level around 3900 on the S&P 500. There wasn’t any specific economic data to spark the rally but was more likely caused by the extreme oversold conditions from the past few weeks. Remember, the market only goes in one direction for so long before it reverses.

So what is a Yield Curve Inversion?

And why is it important to stocks? 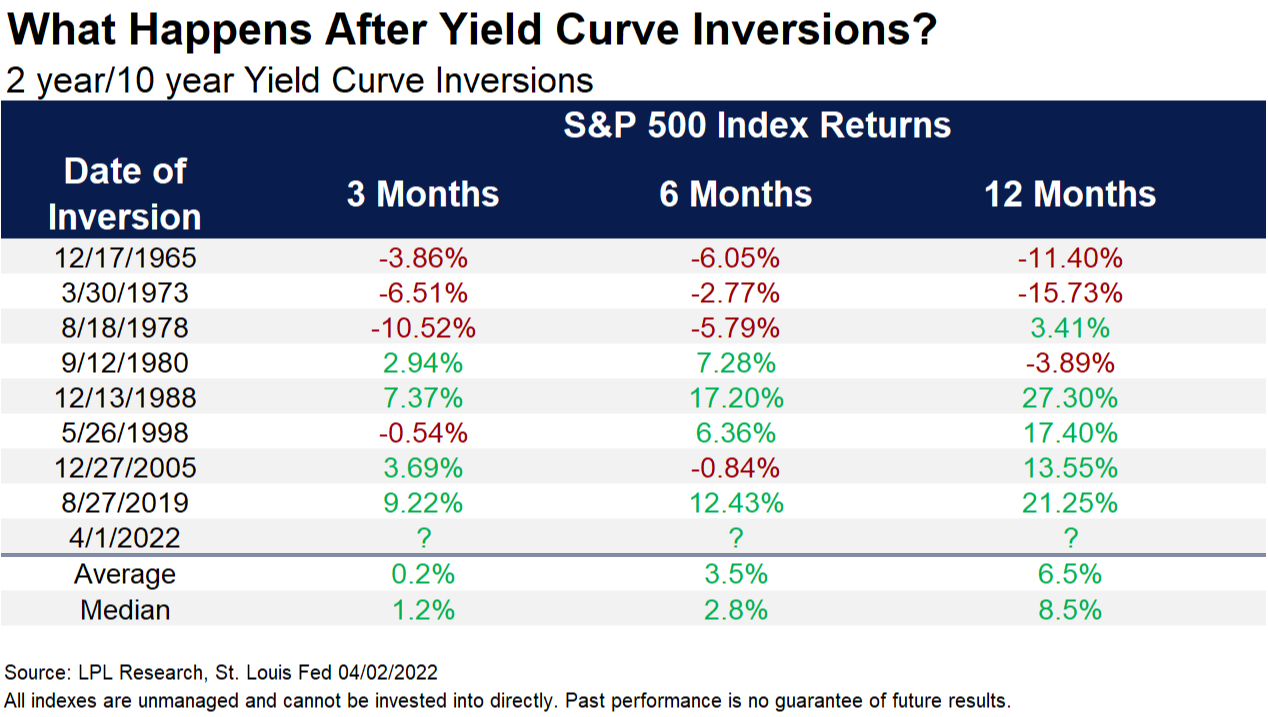 Photograph by: Luke Stackpoole on Unsplash