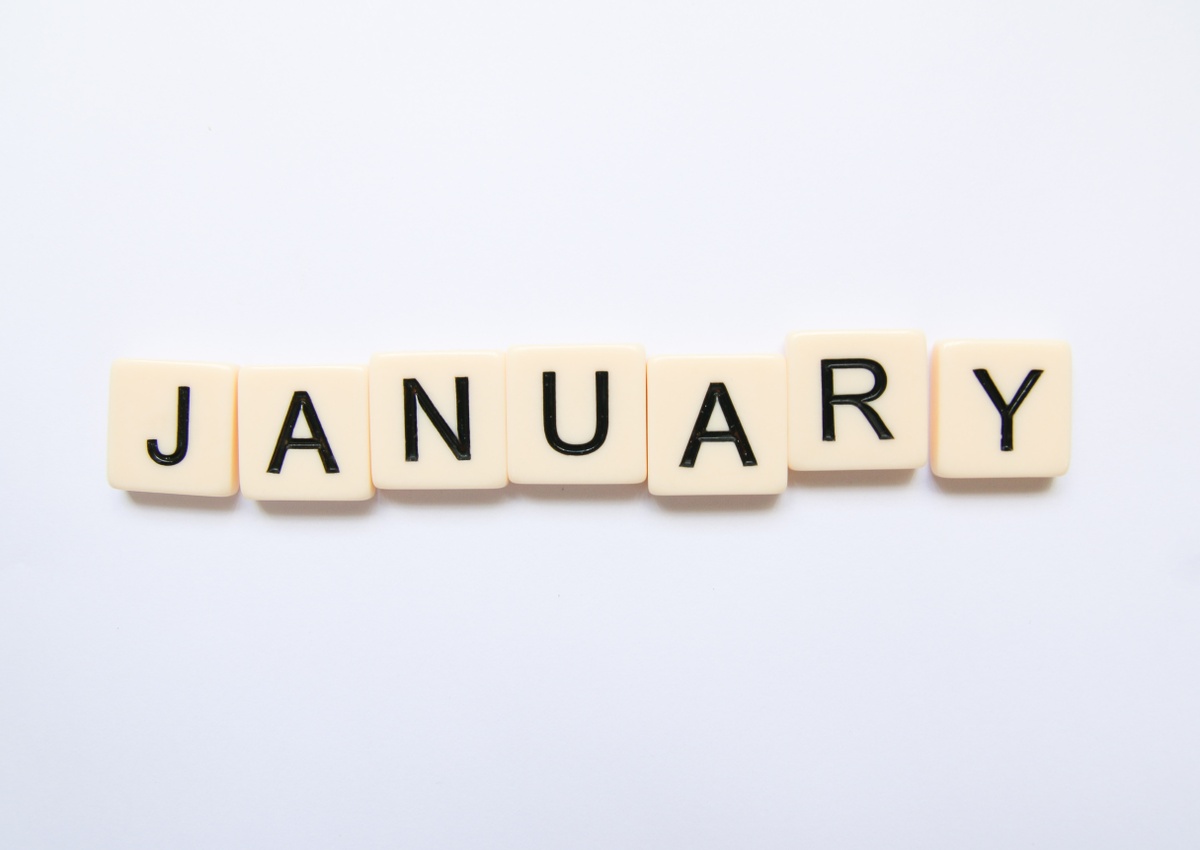 What’s in store for January?

The stock market was relatively quiet last week, with no major news events and many investors on holiday. Let’s look at a few potential market movers we’ll be watching this month: