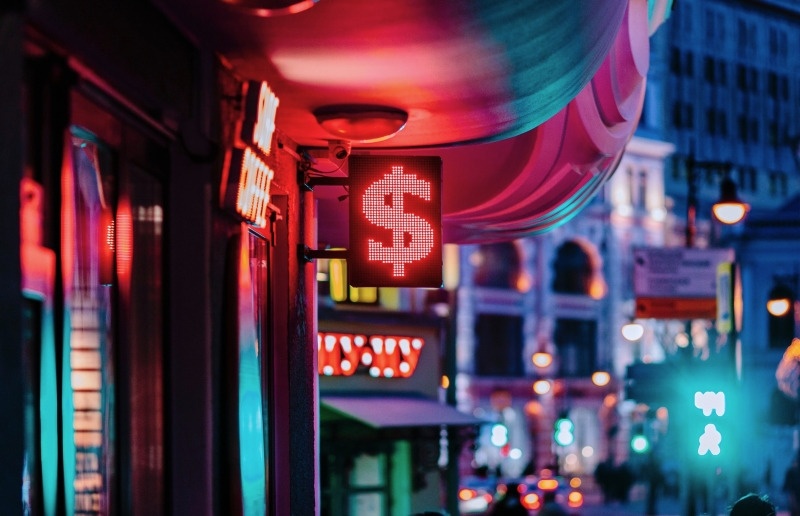 Will higher interest rates be bad for the economy in 2023 and beyond?

A lot happened in 2022, but one dominating narrative was inflation and interest rates. This narrative began back in 2021 with news about higher-than-average inflation and the Federal Reserve made a historically huge mistake by not making any policy changes, thinking that inflation was transitory. In 2022 the continuing rise of inflation was met with the Fed’s tool to fight inflation – raising interest rates. Interest rates are the percentage rate the lender charges a borrower. Typically speaking, an individual receives interest on some of these common securities – savings accounts, CDs, and government, municipal, or corporate bond, while an individual pays interest on a home mortgage, home equity line of credit, auto loan, student loan, and credit cards.

The current interest rates we are now seeing around the globe are quite average when compared to 200 years of interest rate data. The typical range of high-quality government bonds for this period has been 2.5% - 6% and currently US 10-year bonds are at 3.69%. Although the current interest rates are historically average, they may seem high because most of the world was in an extremely low interest rate environment since 2008. Believe it or not, the low (and negative) interest rates for the past 14 years were an unprecedented worldwide event that created a false sense of normalcy for investors.

Historically the long term rise or fall of rates has not had a noticeable affect on stock market performance. Currently, many investors believe the stock market will only perform well when the Fed stops raising rates and begins cutting them, but this is a short-sighted assumption that historical facts don’t support. Of course, the quick rise in interest rates in 2022 was a shock to all financial markets with short term negative effects but a long-term trend of higher interest rates is not negative. In fact, the policy of keeping rates too low for too long creates a myriad of economic problems such as inflation, asset bubbles (think real estate), misallocation of easy money (think Cryptocurrencies), and punishes savers because of low saving account yields.

Historical data shows that moderate interest rates have been the cornerstone of responsible lending, borrowing, saving, and investing, and in turn healthy and sustainable economic growth and expansion. A path back to higher rates, once the shock of the change is absorbed, should lead to a healthier economy that is less dependent on the easy money policy of central bankers.

Food for Thought: Economic historians can trace interest rate levels to the earliest writing of 3000 BC. Interest on bartered goods has been around longer than coined money (800 BC) and is the cornerstone of finance. It’s amazing to think of all the countless types of money that have been issued, experimented with, and manipulated for thousands of years but the one constant has been interest – a percentage rate the lender charges a borrower.

Photograph by: Aleksandr Popov on Unsplash